On November 18, 2007, they performed at the American Music Awards, performing the song "S.O.S." On November 22, the brothers appeared in the 81st annual Macy's Thanksgiving Day Parade.

For their final performance of 2007, the three brothers performed their singles "Hold On" and "S.O.S." at Dick Clark's New Year's Rockin' Eve.

Dick Clark's New Year's Rockin' Eve with Ryan Seacrest is a television program that airs every New Year's Eve on ABC. It has been hosted by Dick Clark since its first airing on Sunday, December 31, 1972. 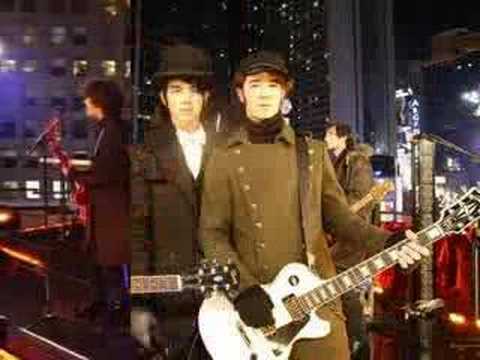