On December 10, 2007, it was announced the band's new vocalist would be Dan Nelson, formerly of Devilsize.

Around the same time, it was confirmed that Rob Caggiano would return as lead guitarist.

On May 28, 2008 Anthrax played their first show in 19 months at The Double Door in Chicago. Along with new singer Dan Nelson, the band played new material which was well received by the sold-out crowd. This was despite having some equipment problems—which the band took in stride with the classic humor for which they are known. 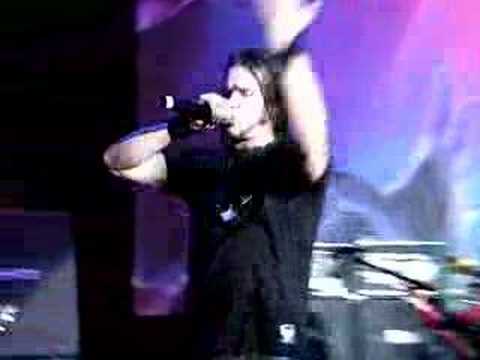 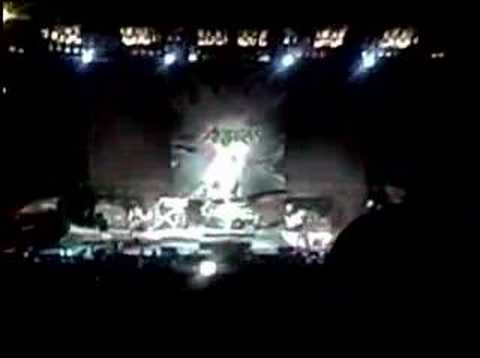