The Roundhouse Tapes is a live double album by the Swedish progressive death metal band, Opeth.

The CD was recorded on November 9, 2006 and was released on November 5, 2007 in Europe and on November 20, 2007 in the rest of the world. A two disc DVD version was released on November 10, 2008 and includes exclusive menu music written by Mikael Åkerfeldt and Per Wiberg. The title is a play on the name of Iron Maiden's first release The Soundhouse Tapes, as well as the venue where the record was recorded. Mikael Åkerfeldt said that "The Roundhouse concert will always be a very memorable gig for us for many reasons, but most importantly it caught the band at the peak of the Ghost Reveries tour". 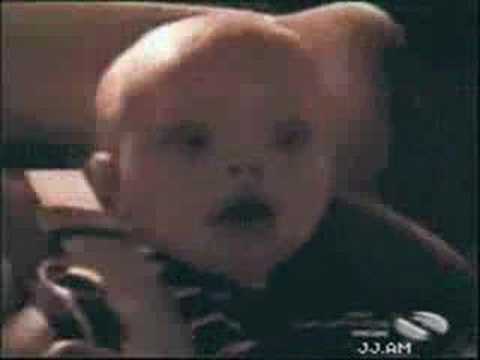