It was released worldwide in November 2007 on the PlayStation 3 and Xbox 360 video game consoles, and April 2008 for Windows and a ported version in Q2 2009 for the iPhone/iPod Touch.

The main story of Assassin's Creed takes place in September 2012; Desmond Miles, a bartender, is kidnapped by the company Abstergo Industries for use as a test subject in the "Animus", a device that can stimulate the recall of ancestral memories buried in the user's DNA. Abstergo intends to put Desmond in the device to recall the role of his ancestor, Altaïr Ibn La-Ahad ("The Flying One, Son of None", "The Bird, Son of None", or "Bird of Prey, Son of None"), in the "Assassin Brotherhood" during 1191 as part of the Third Crusade in the Holy Land. 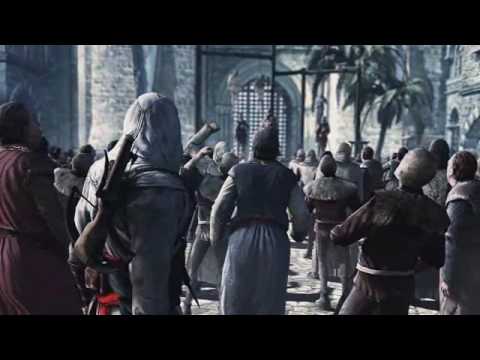 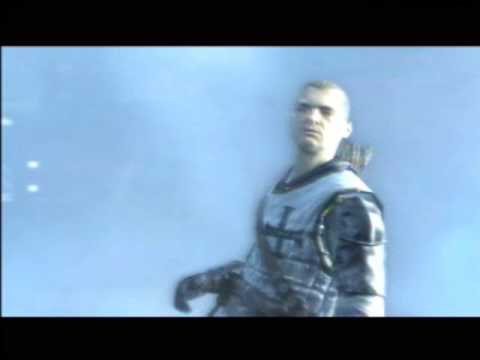