In October 2007, Swift's songwriting peers at the Nashville Songwriters Association International honored her with their Songwriter/Artist of the Year Award, making her the youngest artist ever to win the award.

Taylor Alison Swift (born December 13, 1989) is an American country-pop singer-songwriter. In 2006, she released her debut single "Tim McGraw", which peaked at number six on the Billboard country charts. Later in October 2006, she released her self-titled debut album, which produced five hit singles on the Billboard Hot Country Songs charts and was certified 3× Multi-Platinum by the RIAA. The New York Times described Swift as "one of pop's finest songwriters, country’s foremost pragmatist and more in touch with her inner life than most adults". 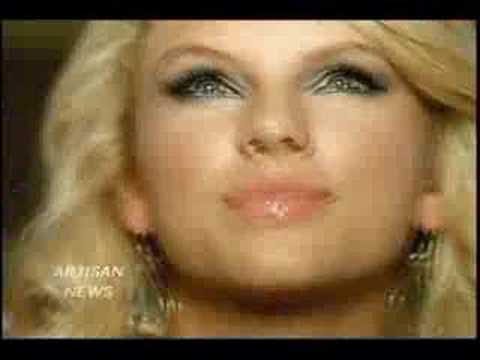 View other events that happened in October 2007