Judd Apatow, director of The 40-Year-Old Virgin and Knocked Up, and Kasdan co-wrote and produced the film. 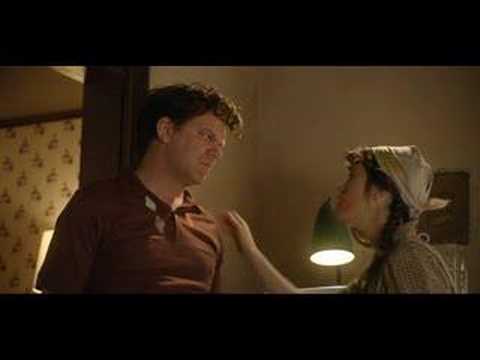