"Wazoo" by Frank Zappa Is Released

Wazoo is a live album by Frank Zappa, posthumously released on October 30, 2007.

It is a 2-CD set consisting of the complete concert with "The Mothers of Invention/Hot Rats/Grand Wazoo" 20-piece big band at the Boston Music Hall on September 24, 1972. It is the last concert of a brief series of shows that marked Zappa's return to the stage after his forced temporary retirement from the touring scene due to the injuries he suffered from an assault during a concert at the Rainbow Theater in London on December 10, 1971. The material showcases Zappa's endeavors into jazz-based music, and many of the compositions were featured on the 1972 studio albums The Grand Wazoo and Waka/Jawaka and on the 1978 studio album Studio Tan. Rehearsals leading to these albums and concerts are documented on Joe's Domage (2004), while Imaginary Diseases (2006) presents live recordings with a stripped-down version of the big band named "Petite Wazoo." 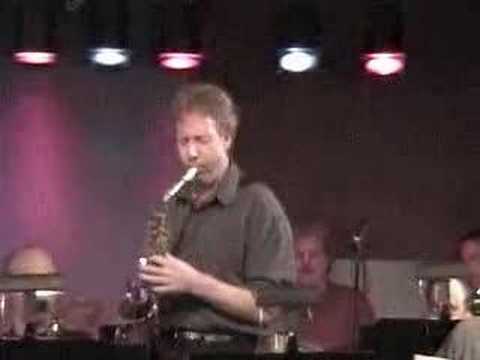