James Taylor sang the National Anthem, Curt Schilling was the starting pitcher (incidentally this was likely his last game of his career), Hideki Okajimi pitched a couple of incredible innings as the set up man (he should have been the MVP of the game- IMHO), and Jonathan Papelbon closed it out.

This turned out to be the most competitive game of the series, and the Red Sox went on to a sweep. 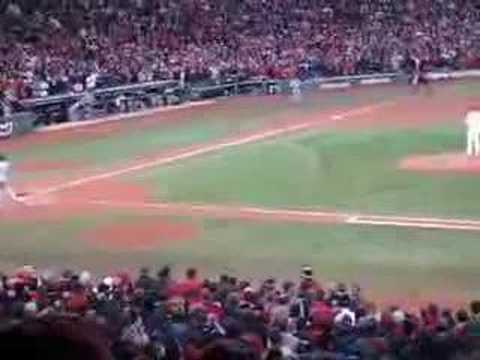 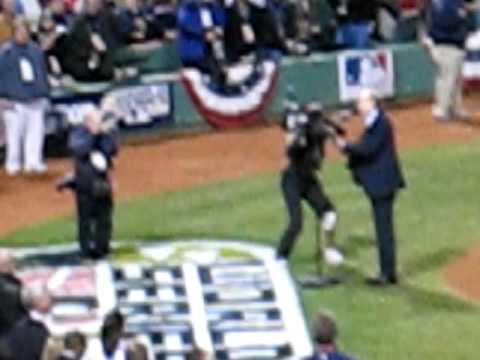