Marking the first time the Games have been held in Asia, the Games also welcome 2,302 trainers, more than 20,000 family members of the intellectual disabled athletes, celebrities, VIPs and some 40,000 volunteers from all over the world.

The extravagant ceremony, featuring 5,800 performers, started with a drum show called "Harmony: Hearts Beating As One", performed by actors with intellectual disabilities.

Source: Consulate General of the People's Republic of China in Manchester Added by: Brandon samuels

Shanghai, People's Republic of China - In less than one year, Shanghai will welcome more than 7,000 Special Olympics athletes representing 169 countries to its city when it hosts the 2007 Special Olympics World Summer Games. From 2 - 11 October, the world's most inspiring athletes will compete in 23 different Olympic-type sports at many of Shanghai's world renowned venues. Special Olympics Louisiana will send two athletes to participate in the global competition. The 12th Special Olympics Summer Games will be the first major multi-sport competition to take place in China with the 2008 Olympics and Paralympics Games following the next summer in Beijing. 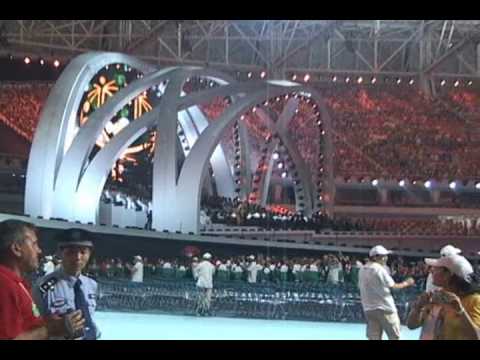 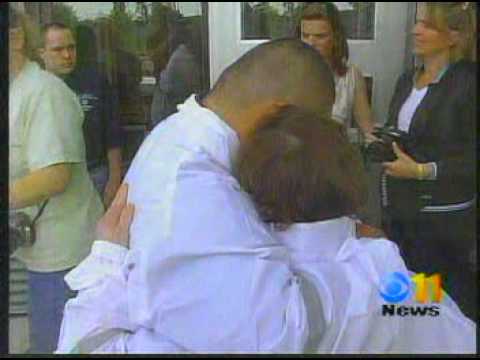 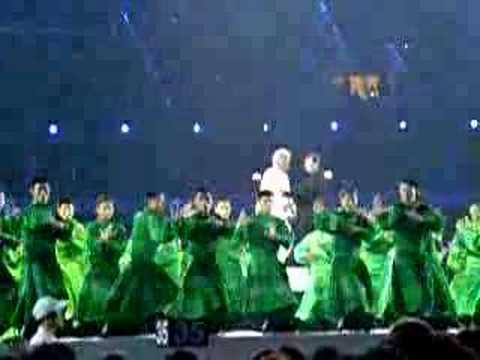 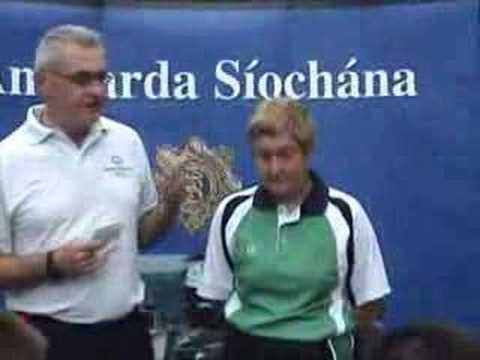 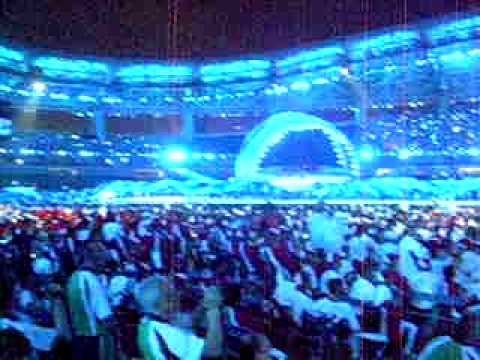 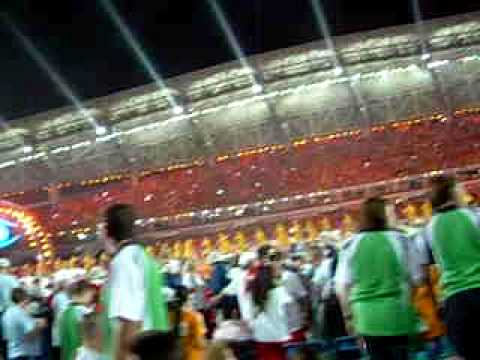 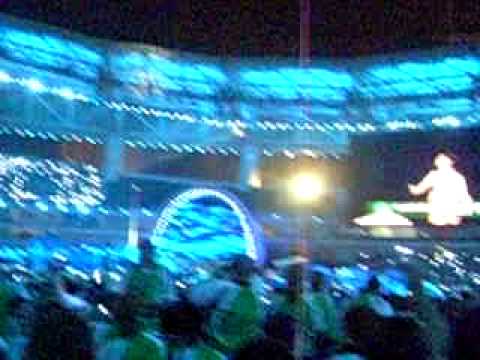 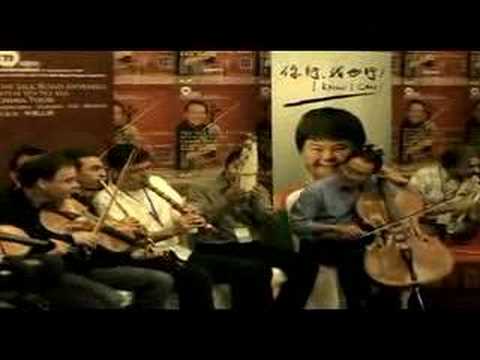 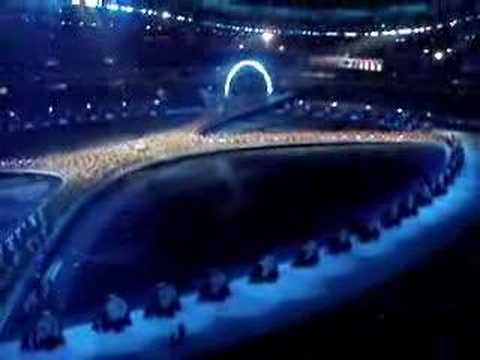 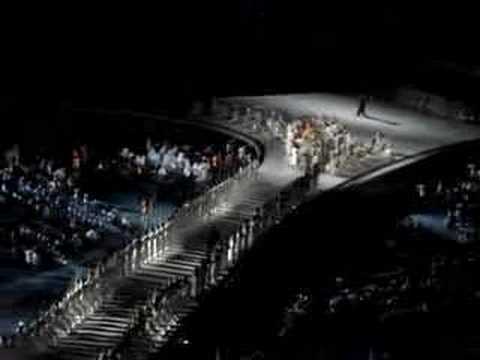