Capping literally years of speculation on perhaps the most intensely followed unconfirmed product in Apple's history -- and that's saying a lot -- the iPhone has been announced today.

Yeah, we said it: "iPhone," the name the entire free world had all but unanimously christened it from the time it'd been nothing more than a twinkle in Stevie J's eye (comments, Cisco?). Sweet, glorious specs of the 11.6 millimeter device (that's frickin' thin, by the way) include a 3.5-inch 480 x 320 touchscreen display with multi-touch support and a proximity sensor to turn off the screen when it's close to your face, 2 megapixel cam, 4GB or 8 GB of storage, Bluetooth 2.0 with EDR and A2DP, WiFi that automatically engages when in range, and quad-band GSM radio with EDGE. Perhaps most amazingly, though, it somehow runs OS X with support for Widgets, Google Maps, and Safari, and iTunes (of course) with CoverFlow out of the gate.

Development of what was to become the iPhone began in 2004, when Apple started to gather a team of 1000 employees to work on the highly confidential "Project Purple". Apple CEO Steve Jobs steered the original focus away from a tablet, like the iPad, and towards a phone. Apple created the device during a secretive collaboration with AT&T Mobility—Cingular Wireless at the time—at an estimated development cost of US$150 million over thirty months.

Apple rejected the "design by committee" approach that had yielded the Motorola ROKR E1, a largely unsuccessful collaboration with Motorola. Instead, Cingular gave Apple the liberty to develop the iPhone's hardware and software in-house and even paid Apple a fraction of its monthly service revenue (until the iPhone 3G), in exchange for four years of exclusive U.S. sales, until 2011.

Jobs unveiled the iPhone to the public on January 9, 2007, at the Macworld 2007 convention at the Moscone Center in San Francisco. The two initial models, a 4 GB model priced at US$ 499 and a 8 GB model at US$ 599, went on sale in the United States on June 29, 2007, at 6:00 pm local time, while hundreds of customers lined up outside the stores nationwide. The passionate reaction to the launch of the iPhone resulted in sections of the media dubbing it the 'Jesus phone'. The original iPhone was made available in the UK, France, and Germany in November 2007, and Ireland and Austria in the spring of 2008. 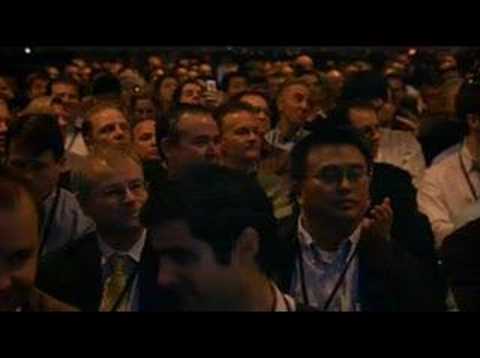 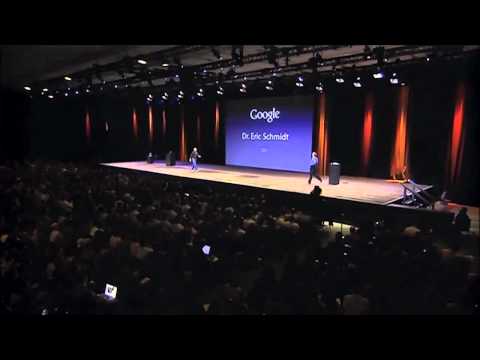