UFC Fight Night: Rashad Evans vs Sean Salmon referred to by the media as UFC Fight Night 8 was a mixed martial arts event held by the Ultimate Fighting Championship on Thursday, January 25, 2007 at the Seminole Hard Rock Hotel and Casino in Hollywood, Florida. It was broadcast live in the United States and Canada on Spike TV.

This card featured the UFC debut of PRIDE and HERO'S veteran Heath Herring. Originally scheduled for the main card was a bout between middleweight contestants Nathan Marquardt and Dean Lister; it is believed that Spike TV influenced the eventual decision to remove the bout from the main card. 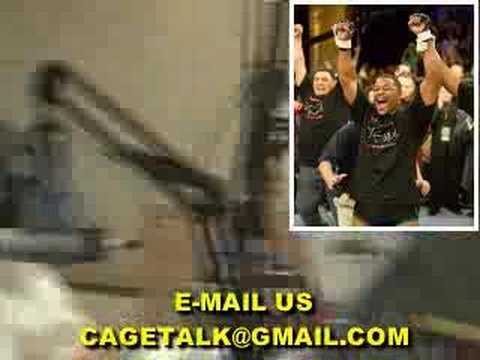