The Illinois gubernatorial election of 2006 occurred on November 7, 2006.

The Governor of Illinois, Democrat Rod Blagojevich, won re-election for a four-year term scheduled to have ended in January 2011. However, Blagojevich was impeached in 2009. Many observers expected the race to be close, especially considering the polling, which has shown Governor Blagojevich had a high disapproval rating. However, the Republicans fared poorly in elections since 2002 due to scandals involving prior Governor George Ryan, as well as changing demographics in the state as a whole.

Over the years Blagojevich racked up campaign victories but few noteworthy political accomplishments. His most notable achievement came in 1999, when, as a congressman, he helped Rev. Jesse Jackson free three U.S. prisoners of war in Yugoslavia. "I think he got a post office named after a fallen police officer," state representative John Fritchey says of Blagojevich's résumé. "That's about it." In both Springfield and Washington, he earned a reputation as a friendly and outgoing legislator, but not a particularly serious one. During his first run for governor, Blagojevich was something of a political Zelig: a pretty-boy political lightweight reared in Chicago's old-style wheeling-dealing ways, but a candidate who campaigned as a progressive populist and anticorruption activist. So when he was elected in 2002—the first Democrat in 26 years to win the governorship—no one was exactly sure what kind of governor he would turn out to be. But with Democrats controlling the executive mansion, both chambers of the General Assembly, and all but one of the state's five constitutional offices, political observers figured: How bad could he be? 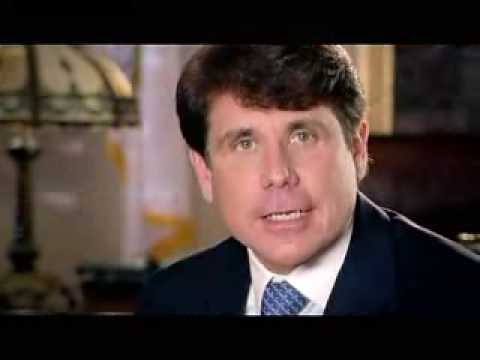 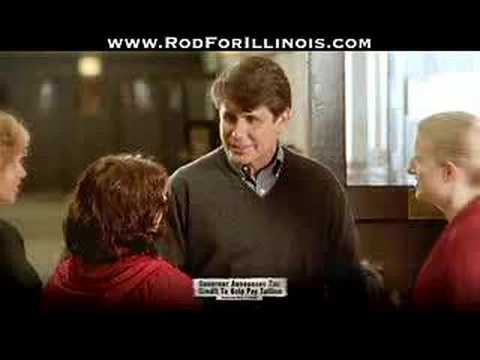 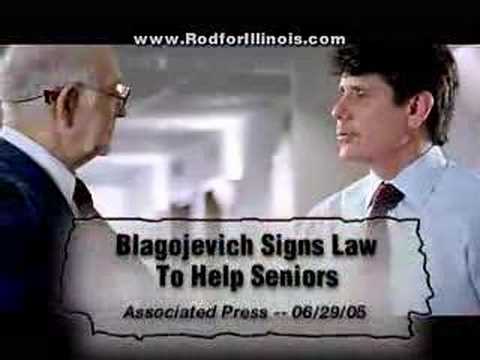 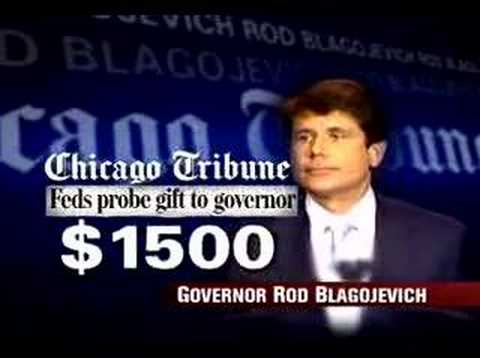 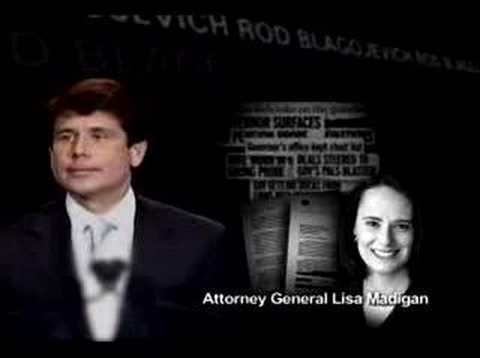 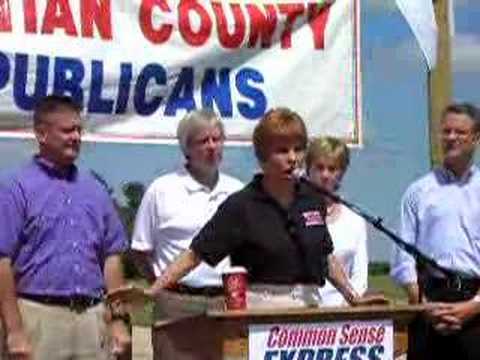