Continuum is the third major label studio album from John Mayer and was officially released in the United States on September 12, 2006.

It marked a change in Mayer's musical style, and incorporated blues and rhythm and blues elements more heavily than before. He was heavily involved in the production of the album, along with fellow musician Steve Jordan.

Continuum was played live and broadcast on radio several times prior to its release. The album reached the top ten of the charts in several countries, and remained on the Billboard 200 in the US for more than a year, eventually reaching double platinum certification in that country. Critical response to the album was largely positive and helped to solidify Mayer's standing as a leading guitarist of his generation. The album garnered three 2007 Grammy Award nominations, and won two: Best Pop Vocal Album and Best Male Pop Vocal Performance for the single, "Waiting on the World to Change". The single "Belief" was nominated for the 2008 Grammy Awards in the Best Male Pop Vocal Performance category. 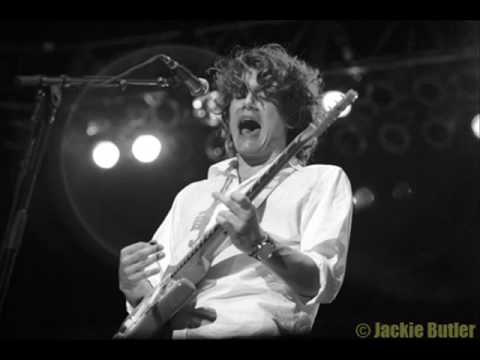 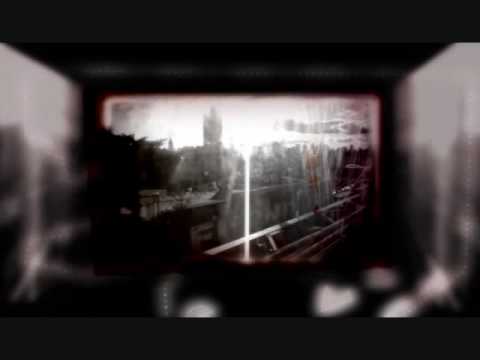 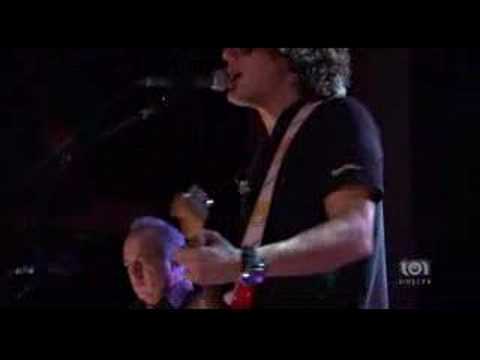