"A Matter of Life and Death" by Iron Maiden Is Released

A Matter of Life and Death is the 14th studio album by English heavy metal band Iron Maiden.

It was released on 25 August 2006 in Italy and in Finland, 28 August worldwide, and 5 September 2006 in the United States, Canada and Japan. It is the first heavy metal album to debut at #4 in India, and made it to #2 in the Indian charts. It is also one of the few rock/metal albums to go platinum in India. It is the first album in Iron Maiden's more than 30 year career to enter the U.S. Billboard charts in the top 10 and the third album where Steve Harris has had a song writing credit on every track, and has seen significant chart success in many other countries.

While the album is not a concept album, war and religion are recurring themes in the lyrics throughout the album, as well as in the album's artwork. The title is also linked with the war theme, as it shared with a 1946 film whose primary character is a WWII Royal Air Force pilot.

A Matter of Life and Death Tour was the tour supporting the album. 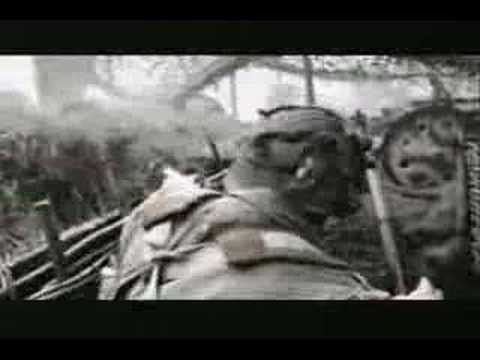