"Crystal Ball" is a song performed and composed by English rock band Keane, and featured on their second studio album, Under the Iron Sea. 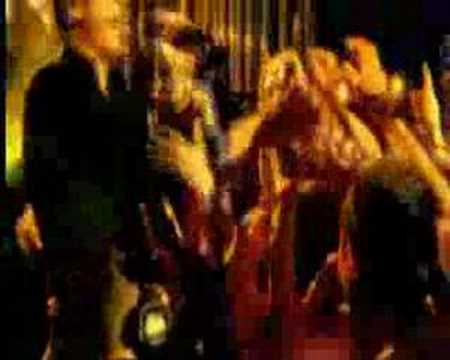