DJ AM Appears in Entourage Episode "What About Bob?"

[Goldstein's] reality television appearances include Punk'd, where his former fiancée, Nicole Richie, was the subject of a practical joke, and the third season of The Simple Life.

Goldstein appears as himself in the "What About Bob?" episode of Entourage's third season; he gets the last pair of an exclusive line of shoes, right before Vince (Adrian Grenier) and Turtle (Jerry Ferrara) arrive. He had recently finished filming a reality show for MTV, called Gone Too Far, in which he and concerned families staged interventions for drug abusers.

In a honor of DJ AM, the biggest sneakerhead celebrity the world knows, we would like to present to you this video from when DJ AM did a segment with MTV News showing off his sneaker collection. The video takes you upstairs into two sneaker closets as well as down into the garage where DJ AM just has boxes stacked to the ceiling with sneakers. He was the type that wore them too, no matter how limited they were. A true sneakerhead who had a serious passion for the industry. 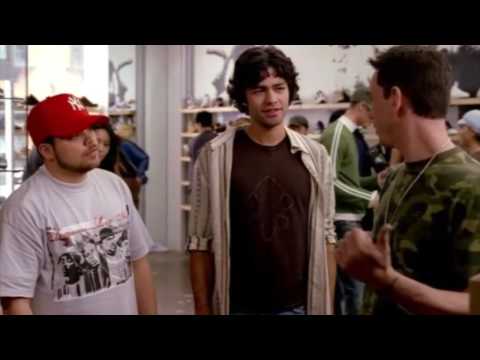 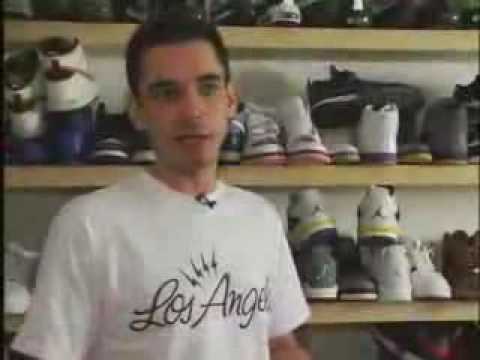