The Illusionist is a 2006 period drama written and directed by Neil Burger and starring Edward Norton, Jessica Biel, and Paul Giamatti.

Based loosely on Steven Millhauser's story "Eisenheim the Illusionist", The Illusionist tells the story of Eisenheim (Norton), a magician in turn-of-the-20th-century Vienna.

The film premiered at the 2006 Sundance Film Festival, opened the 2006 Seattle International Film Festival, and was distributed in limited release to theaters on August 18, 2006, eventually expanding nationwide on September 1. 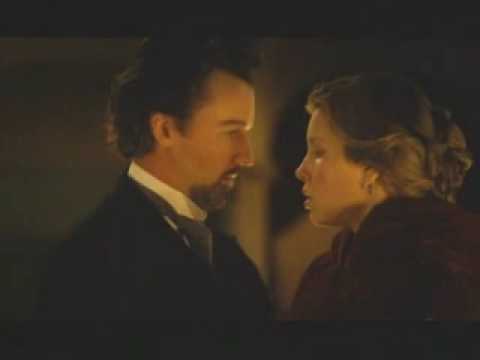