Recording was split between New York and France, and it was the first time Muse had taken a more active role in the album's production. The album was a change in style from Muse's previous albums, and the band cited influences that included Queen, Millionaire, Sly and the Family Stone, Depeche Mode, Franz Ferdinand and music from southern Italy.

Black Holes and Revelations was placed at #34 in a public vote by Q Magazine for The Best British Albums of all time in February 2008. 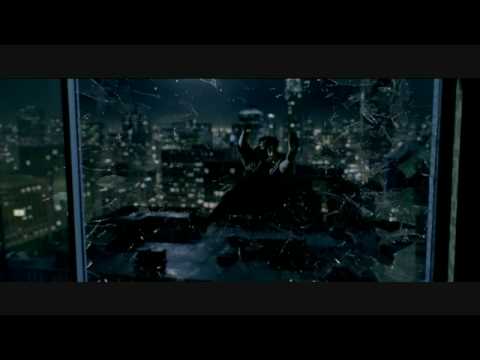 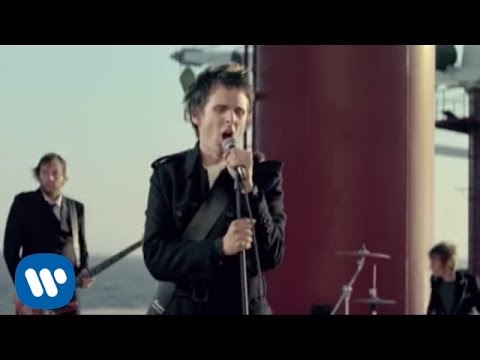 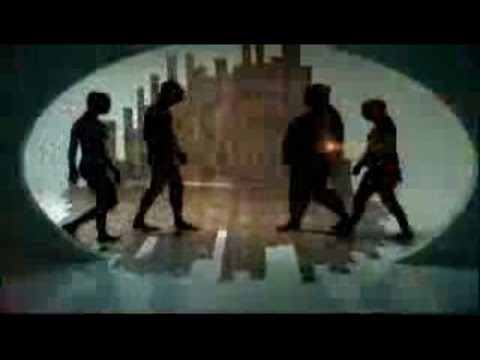 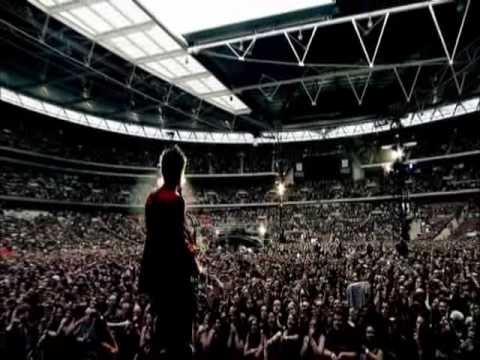 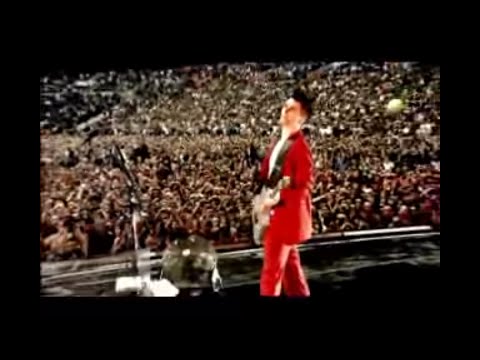