The Host (film) is Released

The Host (괴물, Gwoemul - "Monster") is a 2006 South Korean monster film, which also contains elements of comedy and drama films.

The film was directed by Bong Joon-ho, who also co-wrote the screenplay, along with Baek Chul-hyun.

Starring in the film as members of an unremarkable family thrust into the middle of extraordinary events were Song Kang-ho, Byeon Hee-bong, Park Hae-il, Bae Doona and Ko Ah-seong. A rare combination of blockbuster plot and political commentary, the film also deals with the implications of America's military presence in Korea.

Following the success of the director's previous work, Memories of Murder, The Host was heavily anticipated and hyped. It was released on a record number of screens in its home country on July 27, 2006 and broke box-office records throughout its domestic run. By the end of its run on November 8th, the film had been seen over 13 million times, making it the highest grossing South Korean film of all time, beating the previous leader The King and the Clown, which had attracted 12.3 million people. The film was released on a limited basis in the United States on March 9, 2007, and on DVD, Blu-Ray and HD-DVD formats on July 24, 2007.

A horror thriller, a political satire, a dysfunctional family comedy, and a touching melodrama, Bong Joon-ho's "The Host" is also one helluva monster movie. It's the recombinant offspring of all those science-fiction pictures of the 1950s and '60s in which exposure to atomic radiation (often referred to as both "atomic" and "radiation") or hazardous chemicals (sometimes also radioactive) results in something very large and inhospitable: "Them!" (giant ants), "Tarantula" (giant spider), "Matango: Attack of the Mushroom People" (giant fungi), "The Amazing Colossal Man" (giant bald guy), "The Giant Behemoth" (giant behemoth -- both giant and a behemoth, but more precisely a radioactive ocean-dwelling Godzilla clone), "Frankenstein Conquers the World" (giant Frankenstein's monster atomically regenerated from the beating heart of the original monster after the A-bomb is dropped on Hiroshima), and so on. 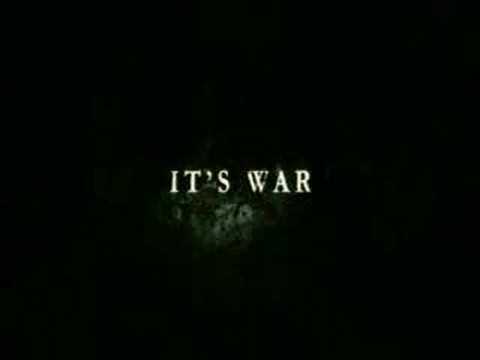