Monster House is a 2006 computer animated horror/comedy film produced by ImageMovers and Amblin Entertainment, and distributed by Columbia Pictures.

Executive produced by Robert Zemeckis and Steven Spielberg, this is the first time since Back to the Future Part III that they have worked together. It is also the first time that Zemeckis and Spielberg both served as executive producers of a film. The film's characters are animated primarily utilizing performance capture, making it the second film to use the technology so extensively, following producer Robert Zemeckis' The Polar Express. 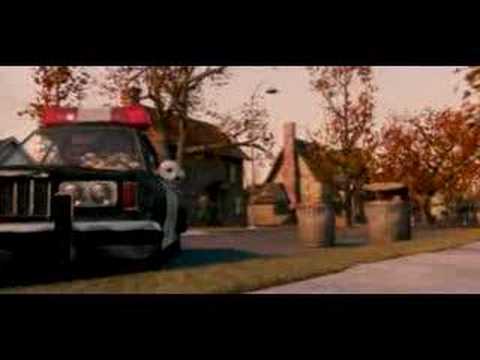 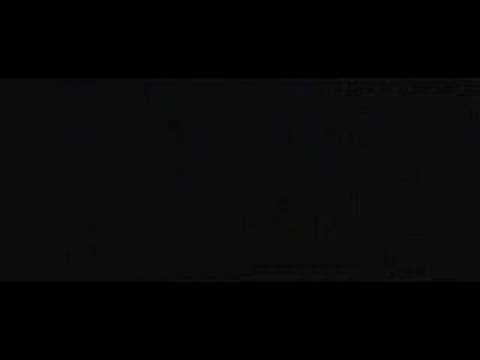