Tiger Woods completed one of the best ball-striking weeks of his career to retain his British Open title with an emotional two-shot victory over compatriot Chris DiMarco on Sunday.

One stroke clear at the start of the day, the 30-year-old American birdied three of the last five holes at Royal Liverpool for a five-under-par 67, sealing his 11th career major.

Although chased hard by DiMarco, Woods was always in control and coasted to his third British Open with a superb display of precision golf in breezy conditions. 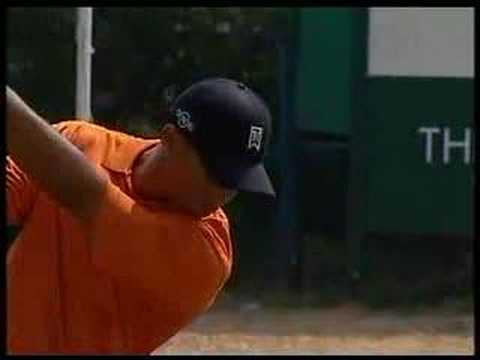 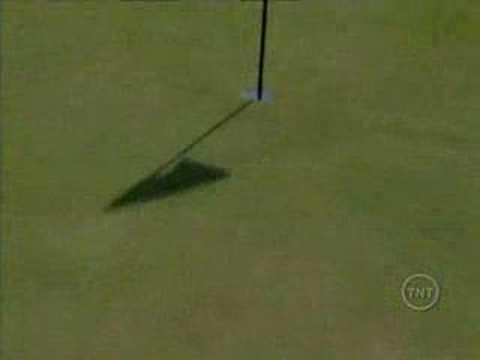