The showdown between Vince and the studio intensifies over Aquaman 2 vs. Medellin, and Ari is popping every vein to bring the two sides together. Adding to his aggravation, his prize client refuses to talk to him until he lands Johnny Drama a role -- a tall order considering Drama's current lack of star power. 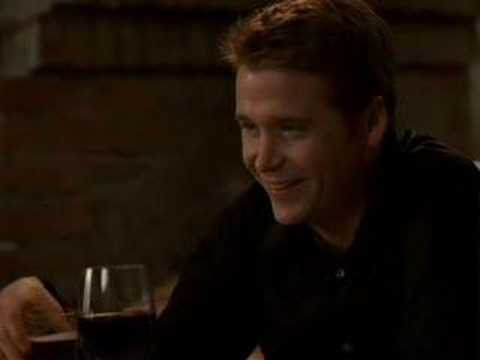