The original version was released on July 12, 2006 into Japanese arcades. A revised version (called "Version B") was ported on the PlayStation 3 on February 20, 2007 (despite the advertised date of February 23) and was a launch title for the console's European release on March 23, 2007. The Xbox 360 port of arcades' "Version C", was released in October 2007 in North America and Europe.

If you like beating people up then SEGA's Virtua Fighter 5 is the game for you. Developed by the black belts at AM2 (Fighting Vipers, Fighters Megamix), VF5 is a true gameplay showcase that deserves more mainstream attention than it will probably ever get. Then again, proper timing can make a big difference in a title's success, and with the PlayStation 3's void of compelling software since last December, Virtua Fighter's chance of grabbing North American eyeballs is better than ever. 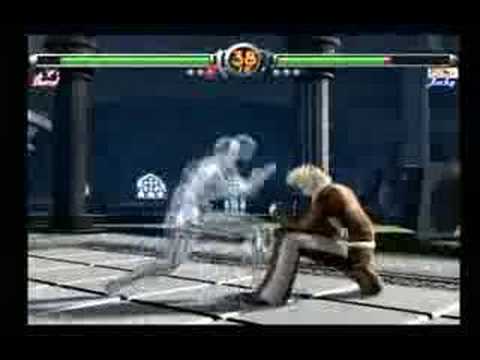 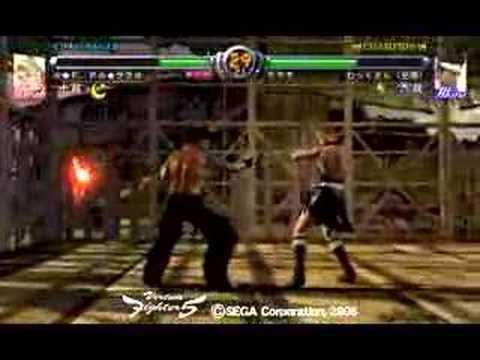 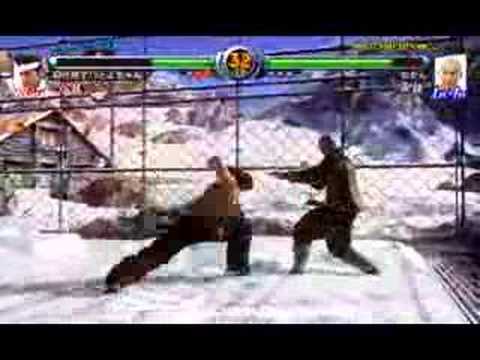