Wade's World: Finals MVP leads Heat to first title in team history By Chris Sheridan DALLAS -- For Pat Riley, it's the first time in 18 years he can say it.

For Shaquille O'Neal, it's been four years, and for Alonzo Mourning, Gary Payton and Dwyane Wade -- especially Wade -- it's the first time they can make the claim.

Champions, all of them. All of the Miami Heat.

In a decisive Game 6 that capped one of the most stunning turnarounds in NBA Finals history, the Heat finished off the Dallas Mavericks and showed themselves to be worthy of being crowned champions by riding their young superstar to the first title in franchise history with a 95-92 victory Tuesday night.

DALLAS -- They said it couldn't be done. At least that's what a lot of experts thought about the Heat's title chances going into the 2006 playoffs. Miami, after all, had undergone a radical roster overhaul in the offseason and experienced chemistry issues all season.

But the Heat managed to put it together at the right time and prove the doubters wrong. Miami knocked off the Bulls, Nets and Pistons to reach the Finals. Then, after falling into a 2-0 series hole against the favored Mavs, the Heat swept four straight games to claim the first NBA title in franchise history. 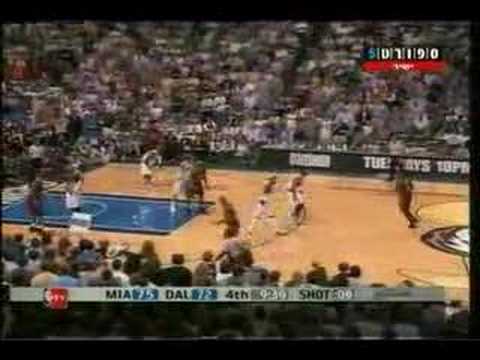 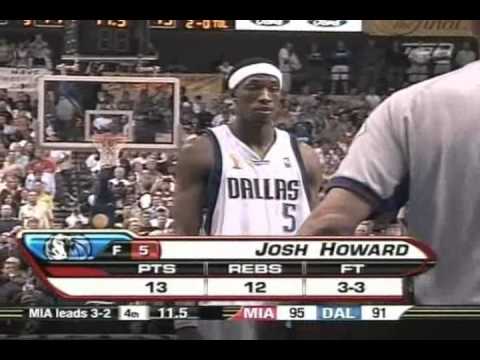 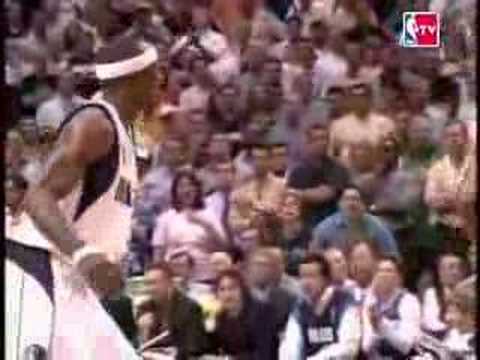 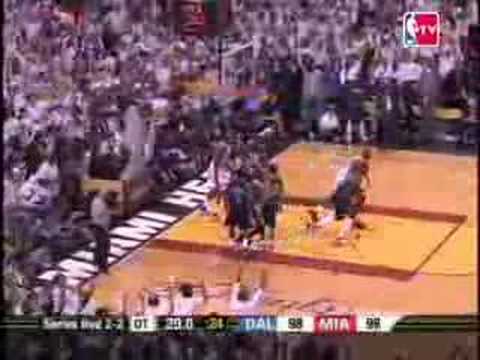 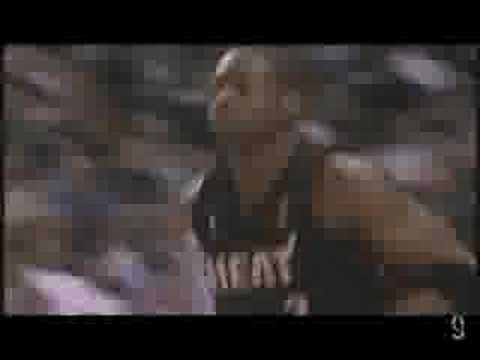