The images are predictably gruesome, displaying the violence that lies behind a re-shaped face. We might expect such an opening to lead on to a story about society's obsession with beauty, peopled by narcissistic heroes eager to do whatever it takes to be pretty, but in fact this is a work with less predictable trajectories. Kim Ki-duk has been known to occasionally drive home an obvious point -- The Coast Guard perhaps being the best example -- but in Time his film remains balanced enough to undermine easy conclusions.

Those aware that cosmetic surgery is endemic in South Korea are liable to jump to the conclusion that Kim intends Timeas some sort of clumsy exposé. But he didn't choose that title lightly. Save for a clinical opening-credits sequence, the film's incisions are exclusively psychosexual. Duration's corrosive effect on long-term relationships has rarely been depicted with such bracing candor. Simply put, Time is about the eternal war between infatuation and familiarity, and our irreconcilable need to find both in the same person. In other words, it's a parable about the root of human unhappiness. 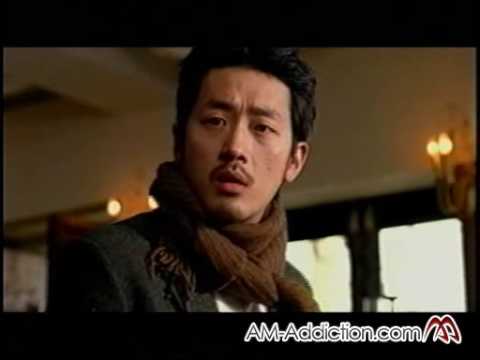