It is a slimmer, brighter, and more lightweight redesign of the Nintendo DS, designed to be aesthetically sleeker while taking styling cues from the Game Boy Advance SP, and to appeal to broader commercial audiences. It was announced on January 26, 2006, more than a month before its initial release in Japan on March 2, 2006 due to overwhelming demand for the original model. It has been released in Australia, North America, Europe, New Zealand, Singapore, and defined regions in South America, the Middle East, and East Asia. As of March 31, 2009, sales of the DS Lite have reached 79.94 million units worldwide, according to Nintendo.

In case you haven't been keeping up with gaming news lately, the DS Lite is a remodeled version of the Nintendo DS. It includes a much brighter screen with more four levels of adjustments, extended battery life, a better button layout, repositioned microphone, a longer, thicker stylus, a removable cartridge slot cover, and is 20 percent lighter and two-thirds smaller than the original DS. It's easily the slickest handheld we've ever seen from the big N. 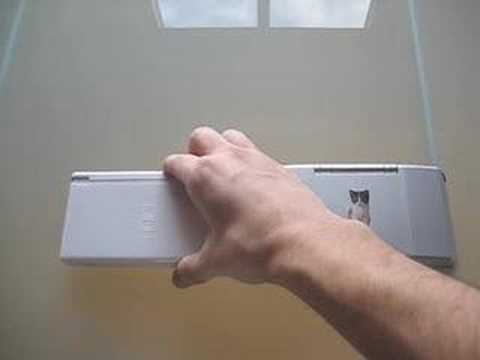 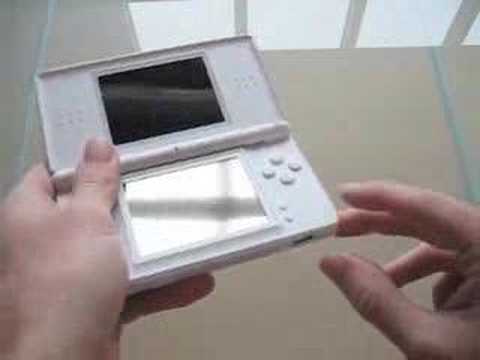