**Capital Pride Parade -- Stepping off from 23rd and P streets NW, at 6:30 p.m. near the site of our earlier Pride festivals, the Pride Parade celebrates its official 25th Anniversary!

The parade retains its ''hometown'' feel as it marches through the heart of Dupont Circle. Reviewing stand is in front of Whole Foods at 1440 P Street. See page 80 for a map of the parade route and page 76 for a listing of parade contingents as of press time. 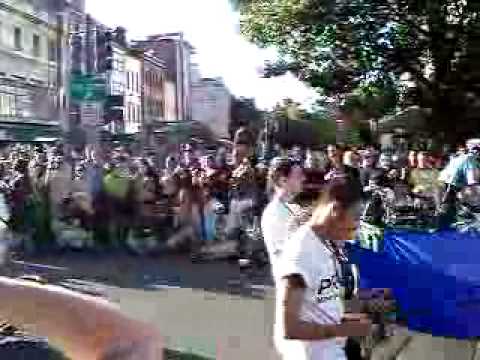 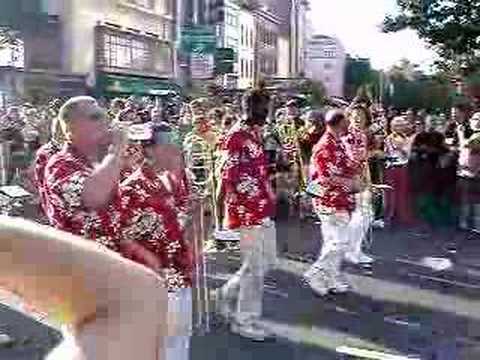 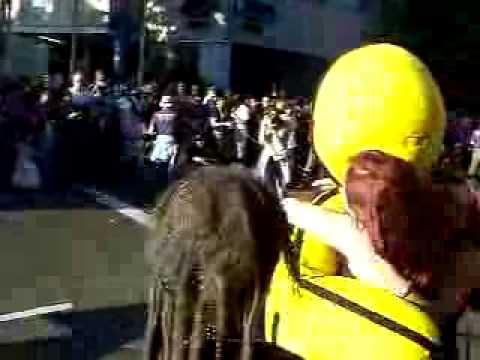