Suns’ Steve Nash Wins Second Consecutive MVP Award Steve Nash of the Phoenix Suns was named the winner of the Maurice Podoloff Trophy as the NBA’s Most Valuable Player for the 2005-06 season, the NBA announced today.

He joins Hall of Famer Magic Johnson as the only point guards in league history to capture multiple MVP trophies and becomes one of only nine players to win the award in consecutive seasons.

The 10-year NBA veteran totaled 924 points, including 57 first place votes, from a panel of 125 sportswriters and broadcasters throughout the United States and Canada. Players were awarded 10 points for each first-place vote, seven points for each second-place vote, five for third, three for fourth and one for each fifth-place vote received.

PHOENIX -- That mop-haired Canadian did it again, running away with his second consecutive NBA Most Valuable Player award.

He is the ninth player to win consecutive MVP trophies and joins Magic Johnson as the only point guards to win the award more than once.

"I have to pinch myself," Nash said. "I can't believe that I'm standing here today. I couldn't believe it last year, and to do it again is even more difficult to understand -- but I'm not going to give it back."

Suns star Steve Nash will be named the NBA's Most Valuable Player for a second straight season, according to a league source familiar with the voting.

USA TODAY was unable to confirm the report.

The announcement may not come for two weeks, like last season's May 8 ceremony. The votes have been tabulated in what was expected to be a close race with LeBron James, Dirk Nowitzki, Chauncey Billups and Kobe Bryant.

Nash won the fourth-closest MVP vote last year, edging Shaquille O'Neal a year after Nash was not even an All-Star.

Nash, 32, impressed voters this season by posting career highs in scoring (18.8 points per game), rebounding (4.2 per game), field goal percentage (.512) and free-throw percentage (NBA-best .921). He led the league in assists again with 10.5 per game and finished sixth in three-point shooting (43.9 percent). 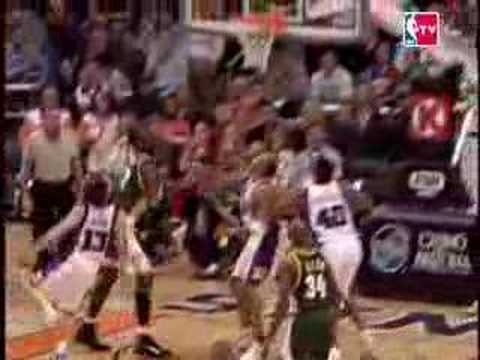 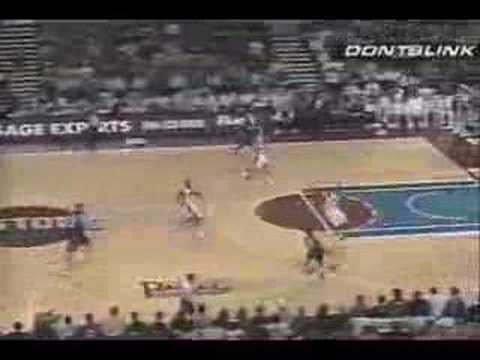