Keane releases "Is It Any Wonder?" single

"Is It Any Wonder?" is a song performed and composed by English alternative rock band Keane and is featured on their second studio album, Under the Iron Sea as the second track.

The song was released to the iTunes Store on May 16, and to shops on May 29, 2006 as the lead single from the album (see 2006 in British music). The single debuted at #15 in the UK Singles Chart on 28 May based on download sales alone but reached #3 with physical sales on June 4.[1] The song was officially premiered on April 17 on Jo Whiley's BBC Radio 1 show. Soon after this, it was leaked into the Internet.

"Is It Any Wonder?" is the first Keane single to be sold in Mexico and other Latin American countries, where it is even more expensive than the album (approx. US$15.00).

The song was featured on the UK compilation Now That's What I Call Music! 64, the soundtrack of the 2006 film Ice Age: The Meltdown and in the video games Madden NFL 07 and Dance Dance Revolution Universe 2. The song was nominated for the Best Pop Performance by a Duo or Group With Vocal for the 2007 Grammy Awards. 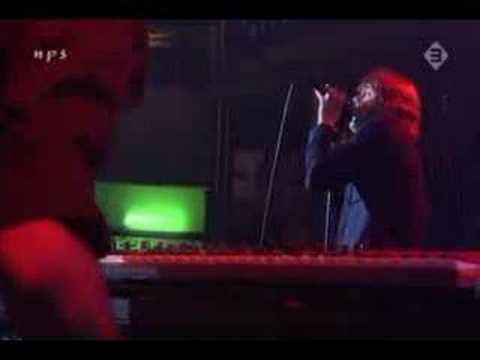