"The Political Zoo" Is Released

The book is unlike Michael Savage's previous works (The Savage Nation (2003), The Enemy Within (2004), Liberalism is a Mental Disorder (2005) in that it is a parody of 49 public figures, most of whom are liberal political figures and celebrities (and at least one Socialist). The book contains political cartoons of politicians, celebrities and media personalities, all of whom are parodied with a story and a satirical binomial nomenclature, in that the various personalities are given a pseudogenus and pseudospecies, in such a way as to slight the personality being mentioned, in most cases.

Michael Alan Weiner (born March 31, 1942 in New York City), better known by his pseudonym Michael Savage, is an American far-right political satirist, radio host, author, and conservative political commentator. He is the host of The Savage Nation, a nationally-syndicated talk-radio show that airs throughout the United States on Talk Radio Network. The Savage Nation has a very large audience, ranging from 8 to 10 million listeners on 350 stations across America, making his show the 3rd largest radio talk show in the country. He holds master's degrees in medical botany and medical anthropology and he earned a Ph.D. from the University of California, Berkeley, in nutritional ethnomedicine. As Michael Weiner, he has written books on herbal medicine and homeopathy. As Michael Savage, he has written four New York Times-bestselling political books. 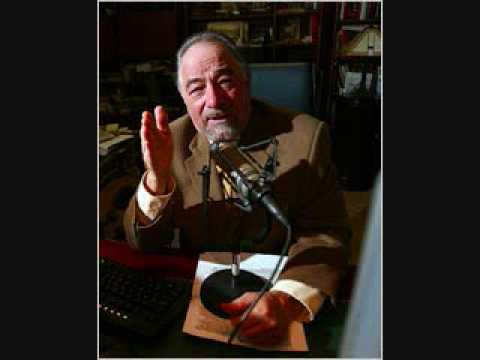 View other events that happened in April 2006