The event took place at Hard Rock Hotel and Casino, in Paradise, Nevada and was broadcast live on Spike TV in the United States and Canada. The show drew a 1.6 overall rating and served as the lead-in for the season three premiere episode of The Ultimate Fighter. 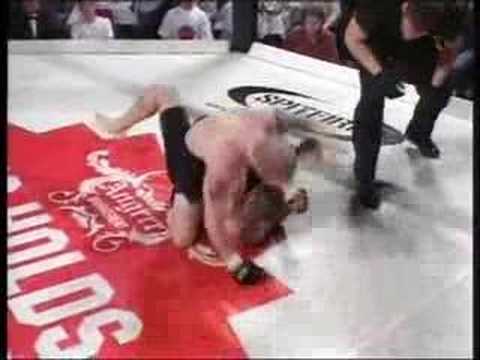