This is the album debut of many current stars on Disney Channel, like Miley Cyrus from Hannah Montana. This is the second Disneymania album with the Disney Channel Circle of Stars (though the album just calls them "Disney Channel Stars), with a few additions, such as Dylan and Cole Sprouse, from The Suite Life of Zack and Cody. Other artists include Jonas Brothers, Teddy Geiger, and B5. The album became the second highest-peaking album in the series (behind DisneyMania 5 which debuted at peaked at #14), peaking at #15 on the Billboard 200 and was certified Gold by the RIAA. To date, the album has sold over 717,000 copies, according to HITS Daily Double. 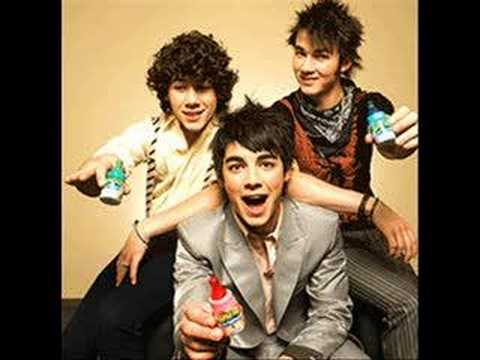