"The Hardest Part" is a song by English alternative rock band Coldplay.

It was written by all four members of the band for their third album, X&Y. A piano-based ballad song, it begins with a two-note piano melody, followed with electric guitar lines, that accompanies a slow tempo drumming. It was released on 3 April 2006 as the fourth single from X&Y. The song was released as a radio-only song on United Kingdom radio stations. It appeared on the United States Billboard Hot Adult Contemporary Tracks chart and peaked at number 37. "The Hardest Part" also charted in both the Italian and New Zealand Charts. 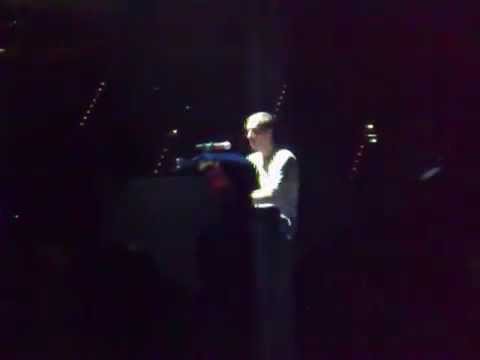 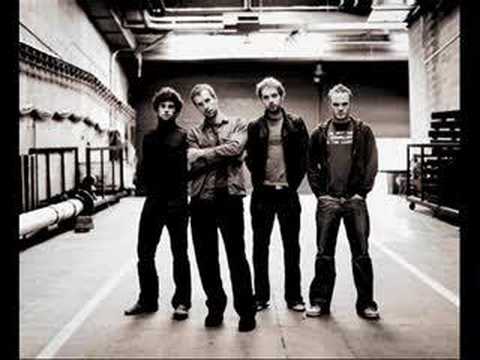