"Atlantic" is a song performed and composed by English alternative rock band Keane and is featured on their second studio album, Under the Iron Sea as the opening track.

The cover of the album is also the illustration representing the song in the inner pages of the book-shaped CD+DVD edition.
The song was premiered at a secret gig in London on April 5, 2006. It was officially released on 24 April 2006 as a the first single from the album (see 2006 in British music), firstly as a download only music video and later as a 7" Vinyl limited to 1000 pieces. This is to date the only Keane single with only one song on the track list. The video was aired only on Europe.

* A special one-sided limited edition 7" of 1000 copies of the single was released and sent to members of the messageboard. The single came inside a special box designed to contain the remaining singles of the "Under the Iron Sea era" (similar to the one released with "The Sun Ain't Gonna Shine Anymore") 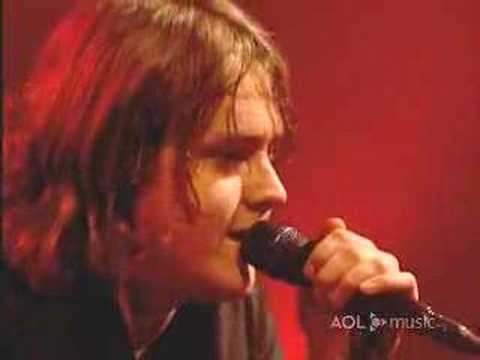