Nothing Left to Lose is the second studio album and major-label debut by Mat Kearney.

"All I Need", "Crashing Down", and "Where We Gonna Go From Here" were all featured in season 3 episodes of the hit TV series Grey's Anatomy. "Breathe In, Breathe Out" is also being used as the current Grey's Anatomy song with a music video featuring Mat and clips from seasons 3 and 4 of the show. The track "Nothing Left to Lose" was used in a commercial promoting the 2007 film, Catch and Release, and was also used on an episode of the TV series Jericho and Dirty Sexy Money. The tracks "All I Need" and "Where We Gonna Go from Here" feature in the fourth and tenth episodes (respectively) of the first season of the TV series Kyle XY. Several tracks are re-recordings or remixes of songs originally featured on Kearney's first album, Bullet. 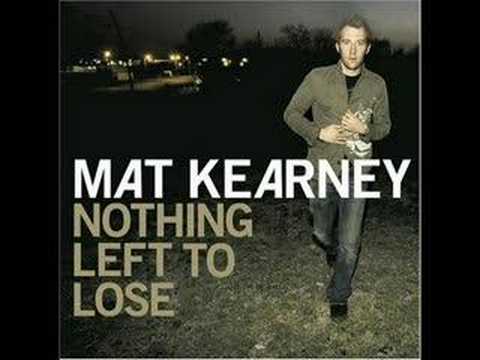 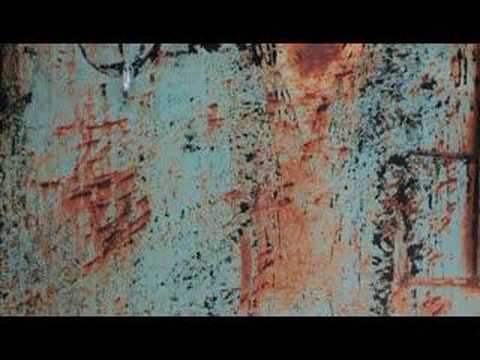 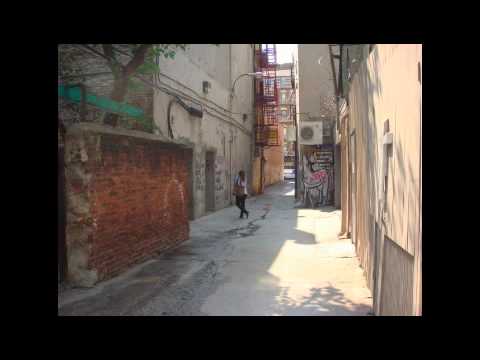