UFC 59: Reality Check was a mixed martial arts event held by the Ultimate Fighting Championship on April 15, 2006 at Arrowhead Pond, in Anaheim, California, and broadcast live on pay-per-view in the United States and Canada.

This was the first-ever UFC event held in California after the state's legalization of mixed martial arts contests. It was a sold-out show, and the fastest sell out in UFC history. 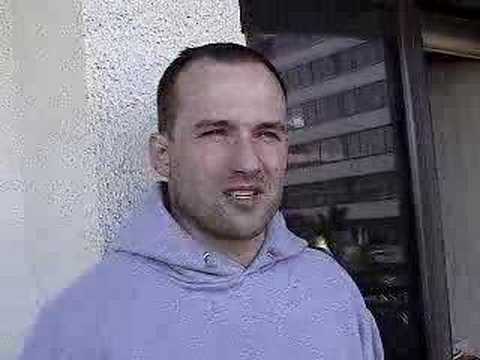