The Crichton Leprechaun (known alternatively as the Mobile Leprechaun) is a leprechaun purported to have been sighted in March 2006 by the residents of the Crichton neighborhood in Mobile, Alabama.

The Crichton Leprechaun rose to international prominence after a news story on the creature was aired by the local NBC affiliate, WPMI-TV, filed by reporter Brian Johnson, and shot by photographer Kevin Sibley. The news story soon spread to internet video sites such as YouTube.com and Google Video.

I want the gold. I wanna know where the gold at.” 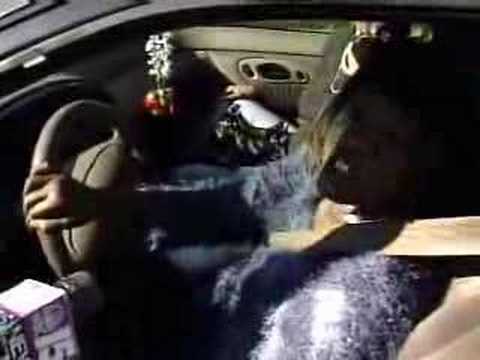 View other events that happened in March 2006