UFC 58: USA vs Canada was a mixed martial arts event held by the Ultimate Fighting Championship on March 4, 2006.

It was held at the Mandalay Bay Events Center on the Las Vegas Strip in Nevada, and broadcast live on pay-per-view in the United States.

In keeping with the theme of the card, each fight featured an American fighter against a Canadian fighter.

The final scorecard for "USA VS Canada" was: United States 5, Canada 3. 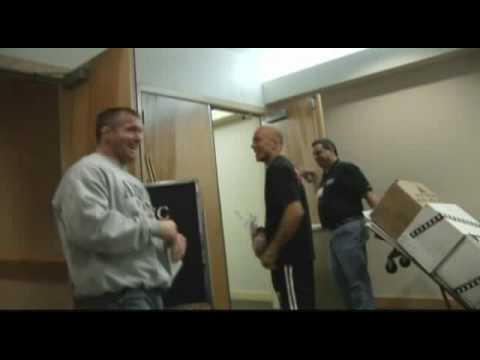 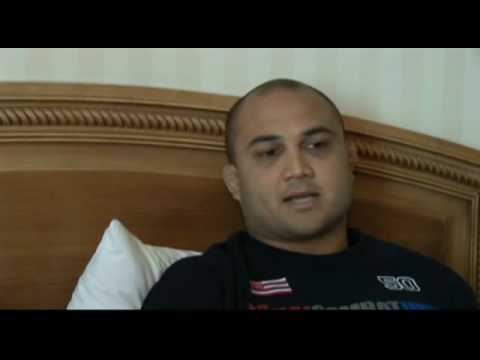 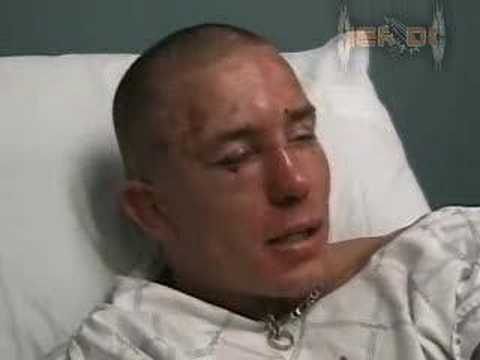