KOCH Records and Sotti Records are proud to announce the release of M1’s debut solo effort, "Confidential." The new album features Styles P, Q-Tip, K’naan and Cassandra Wilson, among others, and will be released on March 8, 2006.

M1 is best known for comprising half of dead prez, which has generated a fervent underground following and respect within the hip hop community. Their notoriety is furthered by a reputation for dealing head-on with black power and politics in their music and everyday life.

Although M1 is not leaving dead prez, he is releasing a solo project, titled : "Confidential." This album reveals additional dimensions in M1’s own creativity, while remaining true to the empowering tenor that all have come to expect from M1 and any dead prez affiliated project. With "Confidential," M1 has created a new platform, making it appealing for the current dead prez fan-base and new M1 fans alike. In his own words (M1 on "Confidential" :) "There’s a definite theme, but it’s not obvious — I didn’t telegraph where I’m coming from ; if you know... then you know."

M1 has partnered up with famed jazz guitar player and producer Fabrizio Sotti’s (Cassandra Wilson) Sotti Records and KOCH Records to release his debut solo LP, "Confidential." M1’s intentions are clear, as he envisions "Confidential" as the next chapter in the book dead prez is writing with their career. 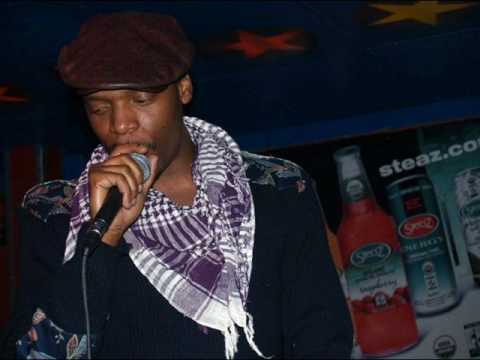 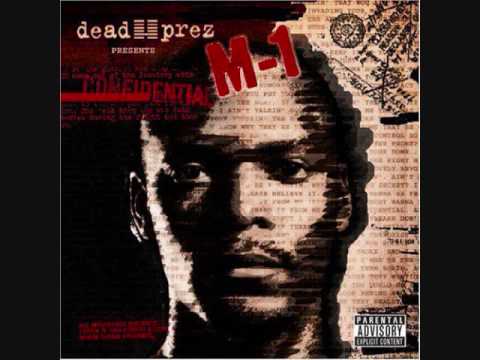