It is the fourth installment in The Elder Scrolls action fantasy video game series. It was released on March 20, 2006 for Windows PCs and the Xbox 360. A PlayStation 3 release was shipped on March 20, 2007 in North America, and April 27, 2007 in Europe. Following a number of smaller content releases a major expansion pack: Shivering Isles was released.

Oblivion's story revolves around an escaped prisoner and his or her efforts to thwart a plot masterminded by a fanatical cult—a scheme involving opening gates to a realm called Oblivion and unleashing its horrors on the mortal world. The game continues the open-ended tradition of previous Elder Scrolls games, allowing the player to travel anywhere in the game world at any time, including the option to ignore or postpone the main storyline indefinitely. Developers opted for a tighter pacing and greater focus than past titles, a design choice that was well-received in the gaming press.

The game was well-received, earning high scores and winning numerous awards and scoring an average of 94% in Metacritic's aggregate, based on 90 reviews, at least nineteen of which produced perfect scores. It also scored 9.3 at IGN. Oblivion had shipped 1.7 million copies by April 10, 2006, and sold over three million copies by January 18, 2007. A package including both Shivering Isles and the official plug-in Knights of the Nine, The Elder Scrolls IV: Oblivion Game of the Year Edition, was released in Autumn 2007 for Windows PCs, the Xbox 360, and the PlayStation 3. 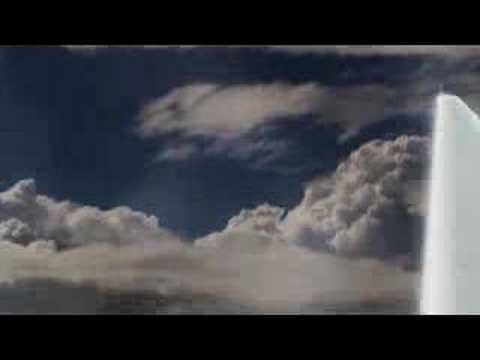 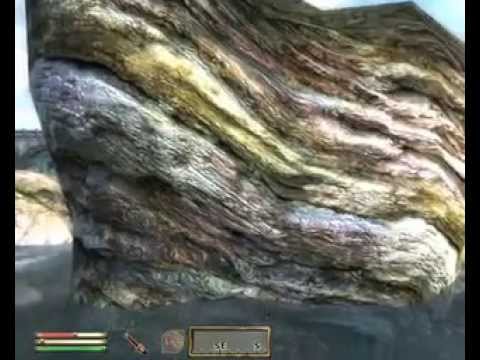