UFC 57: Liddell vs. Couture 3 was a mixed martial arts event held by the Ultimate Fighting Championship on February 4, 2006.

It was held at the Mandalay Bay Events Center on the Las Vegas Strip in Nevada, and broadcast live on pay-per-view in the United States.

Headlining the card was an anticipated rubber match between top UFC stars and former coaches of The Ultimate Fighter Chuck Liddell and Randy Couture, widely touted and marketed as MMA's first major trilogy. 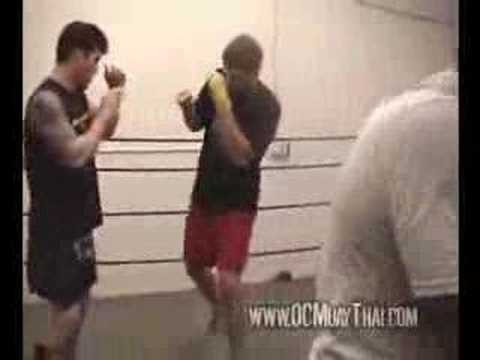