MotorStorm is a racing video game developed by Evolution Studios and published by Sony Computer Entertainment for the Sony PlayStation 3 computer entertainment system.

First announced at E3 2005, the game was released in Japan in December 2006 and the rest of the world in March 2007. Motorstorm has achieved global sales of over 3 million copies. The sequel to MotorStorm, MotorStorm: Pacific Rift, was released near the end of 2008.

Tracks experience real-time deformation, which means each lap is different from the last. Larger vehicles can create large holes or leave ruts that can easily upset smaller, lighter vehicles, and every vehicle responds differently to different track environments. Vehicles like big rigs and mudpluggers get excellent traction in mud, whereas lighter vehicles like dirt bikes and ATVs will slip and slide. 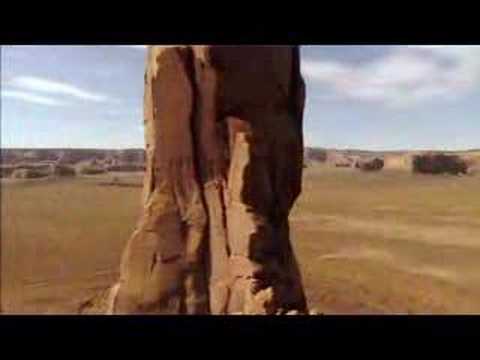 View other events that happened in December 2006