With his impressive record, it was no surprise that James was the first player picked in the 2003 NBA draft.

The Cleveland Cavaliers signed the powerful young forward, and he proved to be a valuable addition to the then-struggling franchise. The team had ended the previous season in eighth place in the Eastern Conference. Around this time, James also signed several endorsement deals, including one with Nike for $90 million.

The LeBrons are a mock family of LeBron James featured in commercials for Nike's line of LeBron James shoes. The four members of the family each represent an aspect of LeBron's personality competing for control over him. The commercials consist of two "seasons", each being like a miniature episode of a TV show. LeBron James has stated that he would like to make a movie with him playing the LeBrons. 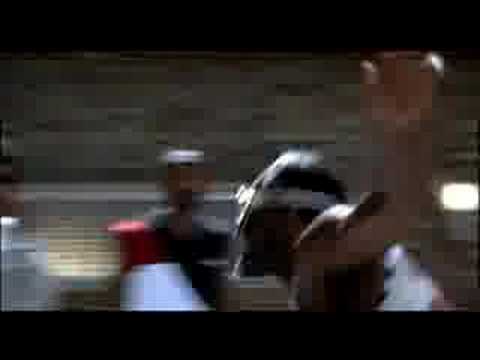