Night at the Museum released

Night at the Museum is a 2006 American adventure comedy film based on the 1993 children's book with the same name by Milan Trenc.

It follows a divorced father trying to settle down, impress his son, and find his destiny. He applies for a job as a night watchman at New York City's American Museum of Natural History and subsequently discovers that the exhibits, animated by a magical Egyptian artifact, come to life at night.

A sequel titled Night at the Museum: Battle of the Smithsonian was released on May 22, 2009. 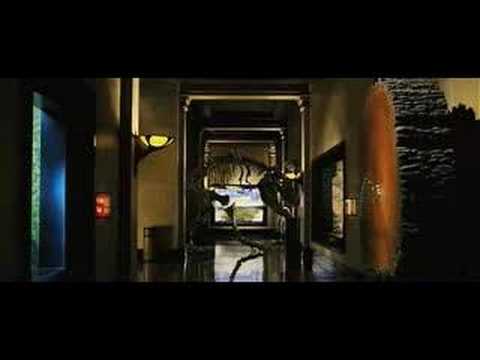