Call of Duty 3 is a World War II first-person shooter and the third installment in the Call of Duty video game series.

This game was a launch title for the PS3 and Wii in North America, Europe and Australia. It was also the only major Call of Duty installment not to be released for home computer platforms and the only numerical sequel to date to have been a console-exclusive game alongside Call of Duty 2: Big Red One and Call of Duty: Finest Hour. It was also the second major installment in the Call of Duty series not to be developed by Infinity Ward after Big Red One, both of which were released by another of Activision's design branches, Treyarch. It is also the second WWII video game to feature Canada as a playable country. 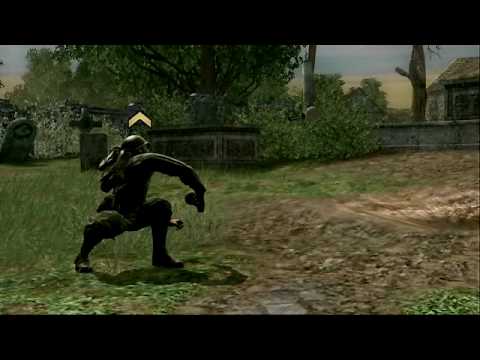