The decision was released today with hundreds of others. The high court did not comment on its order.

In a 4-2 decision issued Dec. 15, 2005, the court grounded its decision on a section of the Illinois Consumer Fraud Act, which exempts conduct allowed by U.S. regulatory bodies.

The court held that the Federal Trade Commission authorized tobacco companies to characterize cigarettes as "light" or "low tar and nicotine."

Byron issued the verdict in 2003, citing the defendant duped smokers into believing light cigarettes were safer than regular ones.

The class action lawsuit was brought by lead plaintiff Sharon Price, an East Alton police dispatcher. She claimed she started smoking in 1966 and switched to Cambridge Lights in 1986.

The requirement of actual damages means that the plaintiff must have been harmed in a concrete, ascertainable way. That is, the defendant's deception must have affected the plaintiff in way that made him or her tangibly worse off. Theoretical harm is insufficient. Damages may not be predicated on mere speculation, hypothesis, conjecture or whim.” 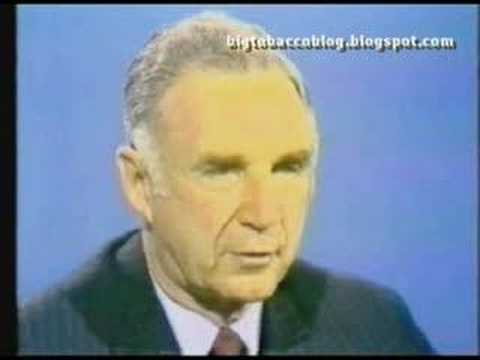 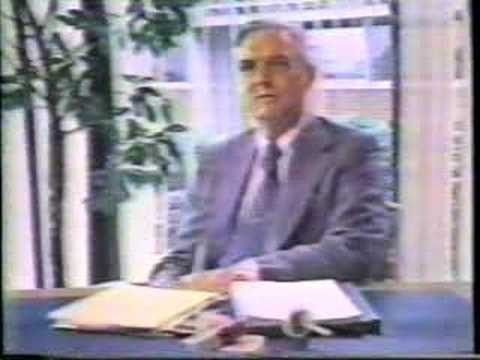 View other events that happened on November 27