The PlayStation 3 (officially marketed PLAYSTATION 3, commonly abbreviated PS3) is the third home video game console produced by Sony Computer Entertainment, and the successor to the PlayStation 2 as part of the PlayStation series.

The PlayStation 3 competes with Microsoft's Xbox 360 and Nintendo's Wii as part of the seventh generation of video game consoles.

A major feature that distinguishes the PlayStation 3 from its predecessors is its unified online gaming service, the PlayStation Network, which contrasts with Sony's former policy of relying on game developers for online play. Other major features of the console include its robust multimedia capabilities, connectivity with the PlayStation Portable, and its use of a high-definition optical disc format, Blu-ray Disc, as its primary storage medium. The PS3 was also the first Blu-ray 2.0-compliant Blu-ray player on the market.

The PlayStation 3 was first released on November 11, 2006 in Japan, November 17, 2006 in North America, and March 23, 2007 in Europe and Oceania. Two SKUs were available at launch: a basic model with a 20 GB hard drive (HDD), and a premium model with a 60 GB hard drive and several additional features (the 20 GB model was not released in Europe or Oceania). Since then, several revisions have been made to the console's available models.

The PlayStation 3 was released in North America on November 17, 2006. During its first week of release in the United States, PlayStation 3s were being sold on eBay for more than $2300 USD. Reports of violence surrounding the release of the PS3 include a customer shot, campers robbed at gunpoint, customers shot in a drive-by shooting with BB guns, and 60 campers fighting over 10 systems. Two GameStop employees fabricated a robbery to cover up their own theft of several PlayStation 3 and four Xbox 360 consoles. 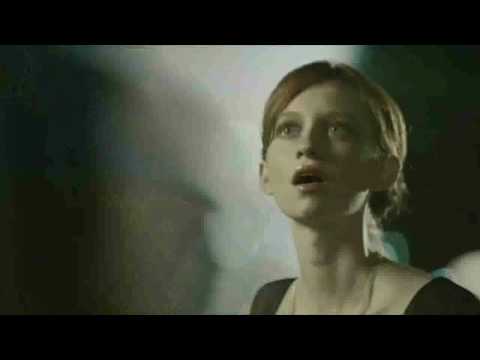 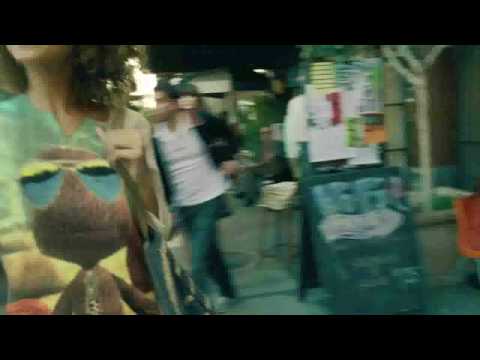