Resistance: Fall of Man (often called Resistance or abbreviated to RFoM; originally developed under the title I8, as it was the eighth title to be in production by Insomniac Games) is a science fiction first-person shooter video game for the PlayStation 3. The game is set in an alternate history 1951, and puts the player in the shoes of Sgt. Nathan Hale as he and the human resistance forces attempt to drive a mysterious alien-like invasion out of Britain. The story continues in Resistance 2.

The game was released as a PlayStation 3 launch title in Japan on November 11, 2006, in the United States on November 14, 2006 and in Europe on March 23, 2007. Resistance had generally favorable critical reception, garnering particular praise in view of its status as a launch title and winning several awards, as well as being the first PlayStation 3 game to sell over one million copies, followed immediately by MotorStorm.

Sony and Insomniac Games have since become embattled with the Church of England for purportedly illegally using interior shots of the Manchester Cathedral to recreate the building within the game, as well as "promoting violence" within the building. 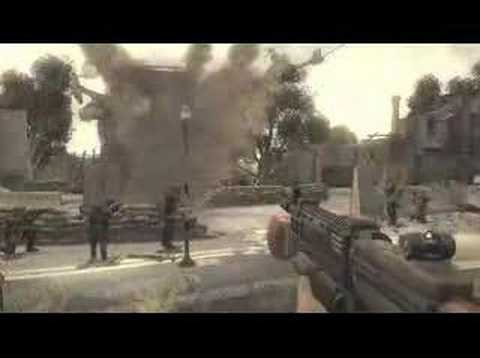 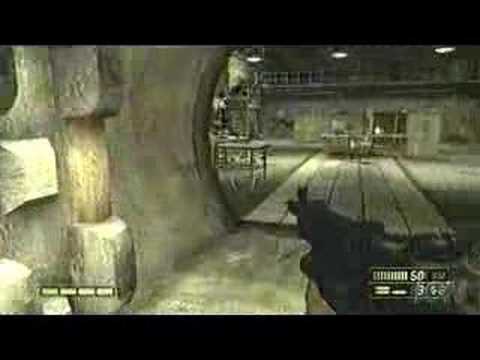