Keane releases "Nothing in My Way" single

"Nothing in My Way" is a song performed and composed by English rock band Keane and is featured as the third track on their second studio album, Under the Iron Sea.

The song was also released 30 October 2006 as the third commercial and fourth overall single from that album in the United Kingdom (see 2006 in British music). After the French pop-rock band Bubblies, the single's release is notable as being the first ever commercial music release in USB format, a special edition limited to 1,500 copies.

"Nothing in My Way" was included as part of the FIFA 07 video game soundtrack. 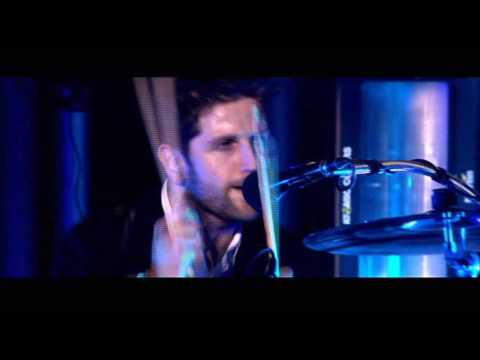