On September 25, 2006, Winfrey appeared on Larry King Live and was asked about a fan who started a campaign to get Winfrey to run for president.

Larry King noted that Winfrey's lawyers had apparently warned the man to stop the campaign. Winfrey chided the lawyers and advised the fan to “take all your energy, and put it in Barack Obama”. Winfrey explained that Obama was her favourite senator and she hoped he would run for president. Then on October 19, 2006, Winfrey interviewed Obama and his wife on her show and reiterated the endorsement that she had previously made on Larry King and promoted his book The Audacity of Hope. Winfrey explained that she would be on the air for several more years, so if he ever decided to run, she would hope he would announce it on her show. Obama’s appearance on Oprah caused his book to reach the #1 spot on both Amazon.com’s and the New York Time’s bestseller list. Immediately following Winfrey’s two endorsements, Time magazine put Obama on their Oct 23, 2006 cover with the caption "Why Barack Obama could be the next president".

Winfrey has exerted political influence, endorsing presidential candidate Barack Obama in the 2008 presidential election. This is the first time she has publicly made such an endorsement. Winfrey held a fundraiser for Obama on September 8, 2007 at her Santa Barbara, CA estate. In December 2007, Winfrey joined Obama for a series of rallies in the early primary states of Iowa, New Hampshire, and South Carolina. The Columbia, South Carolina event on December 9, 2007 drew a crowd of nearly 30,000, the largest for any political event of 2007. An analysis by two economists at the University of Maryland, College Park estimated that Winfrey's endorsement was responsible for between 423,123 and 1,596,995 votes for Obama in the Democratic primary alone, based on a sample of states which did not include Texas, Michigan, North Dakota, Kansas, or Alaska. The results suggest that in the sampled states, Oprah’s endorsement was responsible for the difference in the popular vote between Barack Obama and Hillary Clinton. 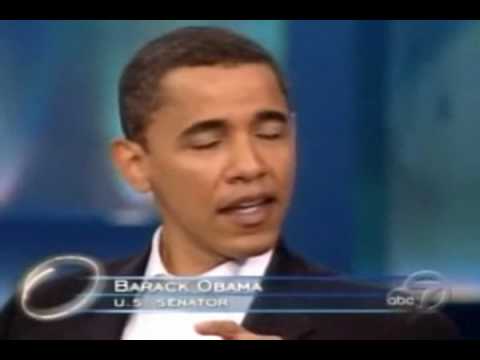